You know the feeling, the one you get when your vacation is almost over and you start worrying about everything back at home. I have that feeling even though I know we have another whole week until this trip is really over. Yet, we will be leaving this ship, and we will have to pack and take all our suitcases with us. It’s been nice to not worry about packing/unpacking between ports while sailing around the world. Cruising is the best way to see the world and not have to deal with suitcases. Inevitably the trip comes to an end and packing is mandatory.

A few things sorted before the Gran Canaria, now the reality of the stuff we brought and bought. On Thursday, we can still avoid doing anything about packing and that is what we will do.

As the ship sails north, we are experiencing nice rolling swells, with the Captain predicting 6-1/2 to 7 meter seas tonight. Outside temperature and sea temperature around 63. I still have my Florida blood…..I’m cold! Today, Thursday, our daily programme says it is Anzac Day – “a national day of remembrance in Australia and New Zealand for those who served and died in all wars, conflicts and peacekeeping operations.” Did not know – like our Memorial Day and Veteran’s Day combined. A shout-out to all veterans reading this blog. Thank you! 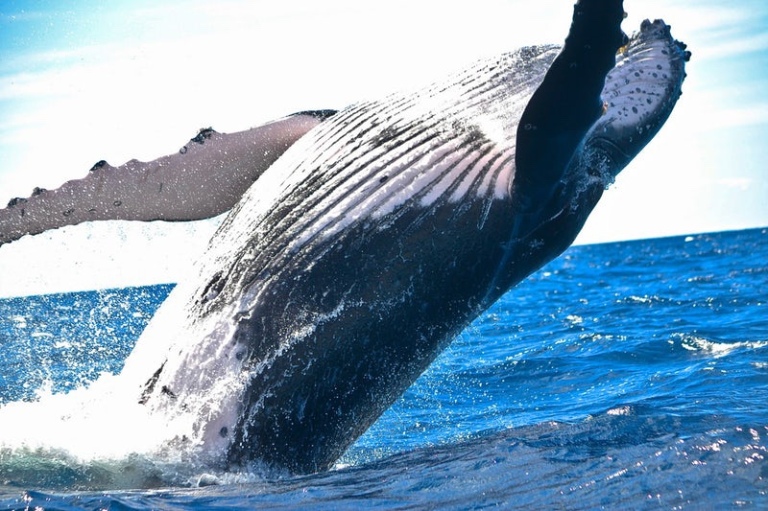 I’m still doing the lecturers as much as they interest me. Ken Lennox, famous British photographer, takes us behind the scenes of a Paul McCartney & Wings tour during which he was the photographer.

On Friday, 9 AM, we meet the U.K. Immigration officer with passports in hand. Thank you Cunard and the United Kingdom for making this process so easy.

More packing and moving bags behind our sofa in the room so we won’t have to climb over the bags for the next day or so.

Another lecture by Gloria Barnett about the affect of humans on the oceans. Not a very happy story – plastics being the number one problem. Thankfully it is being addressed in different ways around the world. Unfortunately, some of the worst offenders in the world are in the Asian countries, although we did see a few indications that they are attempting to do something about it.

Since Gloria is British, she raised the things people could do to get the attention of government, like the ‘Extinction Rebellion’ people in the U.K. I doubt too many on this cruise will join the rebellion when they get home. Easy things – reusable bags at the grocery story, drink water from reusable bottles and walk, ride a bike etc. to reduce your carbon footprint. Things can improve by everyone doing their part. Does anyone remember how littered our highways were back in the 1950’s? Why aren’t littering fines for boaters and beach-goers enforced? Maybe they are, yet, people just ignore the laws since there still is a lot of trash along our beaches, waterways and roadways, sadly.

Right now as I look at the Atlantic Ocean with the huge swells – 5 meters! – I’m not seeing any trash floating out there like we saw in the Pacific and Indian oceans. And yesterday the spinner dolphins were everywhere (little dots in second picture), racing alongside our ship – a delight to watch.

This is our last gala night on the Victoria. Our dining room has been so empty. Most people are not willing to dress up because they have mostly packed and are ready to just be home. We dress up and then I’ll leave my dress for a clothing donation and Steve will pack away the tux until Queen Mary 2. One more cocktail party hosted by the Captain. He thanks everyone for coming along on the World Voyage. He shares some facts about the cruise like the number of days at sea, ports, countries, etc. A video is shown of the crew and staff saying thank you for coming on Cunard. Nicely done.

One of the staff serving drinks says she finds it funny that people who say they don’t drink when she asks them during the day if they would like anything, show up in this, another bar, and are all drinking.

Saturday has arrived and this is it. Our ship is transiting the Bay of Biscay, notorious for rough seas; today does not disappoint – 5 – 6 meter swells. No deck walking today.

Everything in our room must be packed away in one of our six bags by 11 PM and left outside the door unless we plan to carry it off the ship. We are as packed as we can for the day (without getting seasick!) and enjoying our last coffee lattes before we take on a couple more lectures and dinner.

It also amazes us that we can be on a ship for 99 days and there are people we’ve never seen before. At least the ship photographer saw these people.

Are we glad we did this World Cruise? Absolutely!

When we arrive in Southampton Sunday, we will have sailed 33,234 nautical miles on the Cunard Queen Victoria, visiting 22 countries with stops in 32 ports and sailing at sea for 63 days. This was an amazing trip – no matter how you measure it.

See you on the Queen Mary 2 tomorrow.