Our ship docks at one of the busiest ports in the Indian Ocean, Colombo. Huge container ships sit docked with containers ready to be unloaded or possibly load more. 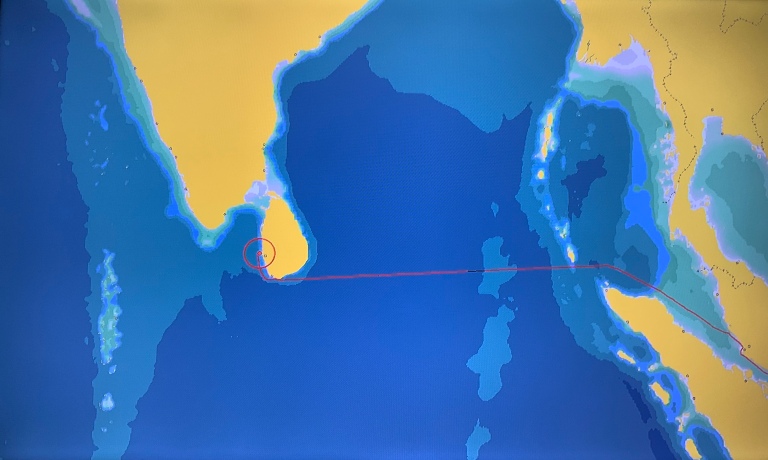 Sri Lanka was known as Ceylon – as many of will recall. The name change occurred in 1972 when they restructured their government, reorganized and renamed their country as the Democratic Socialist Republic of Sri Lanka. Sri Lanka is known as the ‘tear drop of India’ because of its shape and geographic location. The population is comprised of the Sinhalese people who came to Sri Lanka 2500 years ago from Northern India and are Buddhist – 74%, the Tamils who came from Southern India (brought by the British to work in the tea plantations) comprising 17% of the population and are Hindus, the Muslims who are descendants of the Arab traders comprising 7% of the population; the rest of the population is a mix of other nationalities. Colonized by the Portuguese in the 1500’s, then taken over by the Dutch in the 1600’s and finally the British in 1796, until independence in 1948. A large memorial recognizes the independence of this nation.

We took a small group tour today of Colombo. The air-conditioned bus drove us around the city with the tour guide explaining the history, identifying the various buildings which included many from the colonial period and all the new buildings being constructed. I attempted to capture the people, the businesses and of course the tuk-tuks. There are also huge fruit bats hanging in some of the trees, which I wasn’t able to capture. Most of the people dress in a western style, yet some women are still wearing beautiful traditional clothes. 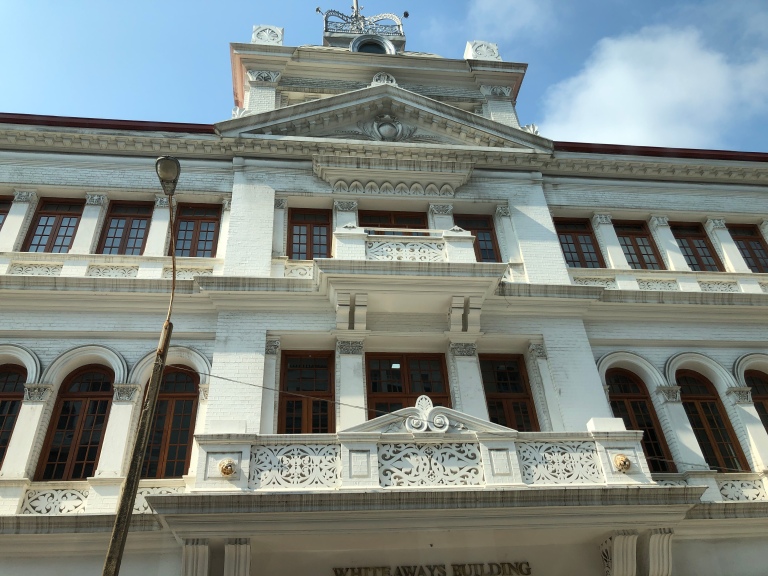 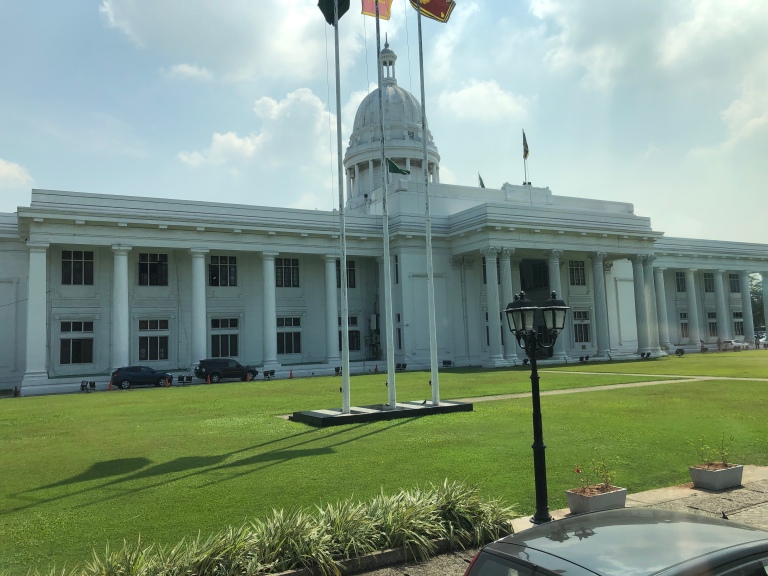 The city is undergoing major renovations and new hotel buildings all along the water front. There is also a Chinese project where they are filling in part of the waterfront to build a new complex of hotels, condominiums, shopping areas and who knows what else.

After seeing the city sites, we stopped at an unique Buddhist temple. Quite different from others we have visited on this trip. Beautiful Buddha statues and statues of worshipers.

Next, we visited a tea shop where we sampled delicious Ceylon tea and then we were provided with an explanation how the tea is harvested, prepared for sale and how it is auctioned and distributed.

After tea, we made a stop at the National Museum. Young school children were preparing to enter as we were leaving. They all must wear uniforms in their schools we are told. The National Museum is really a treasure for the people here. It includes many statues and artifacts from the history of Sri Lanka, in particular Buddhism.

Attached to the museum is a government run souvenier shop with many wooden elephants – the elephant is the national symbol of the country.

Lastly, lunch at The Kingsbury Hotel – one of the 5-star hotels. A delicious variety of local foods is served and we leave full – no dinner tonight. 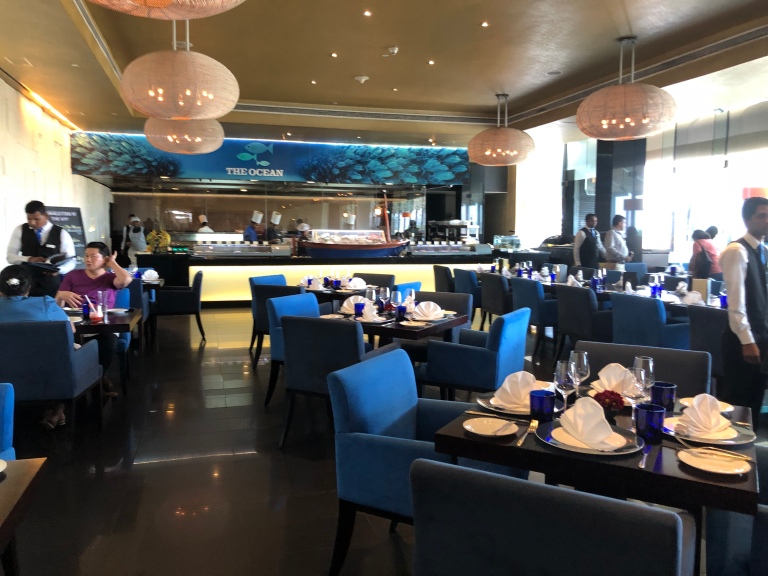 Steve enjoyed seeing the women in their traditional` dress 🙂 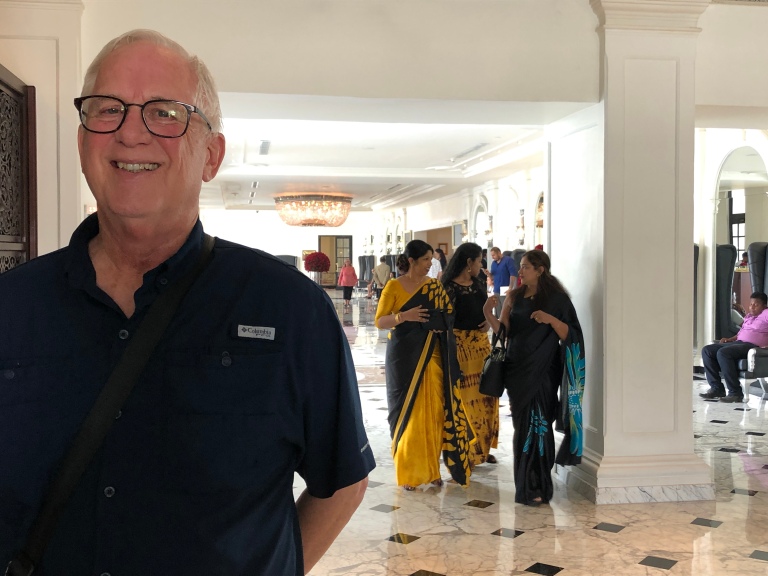 Back on the bus and a short drive back to the ship. This is a city we would love to come back to and then head in to the outer area of the country – back to the elephant sanctuary, Kandy where the Buddha’s tooth is enshrined or just enjoy the nature out away from the city.

The people were very friendly everywhere in this city!